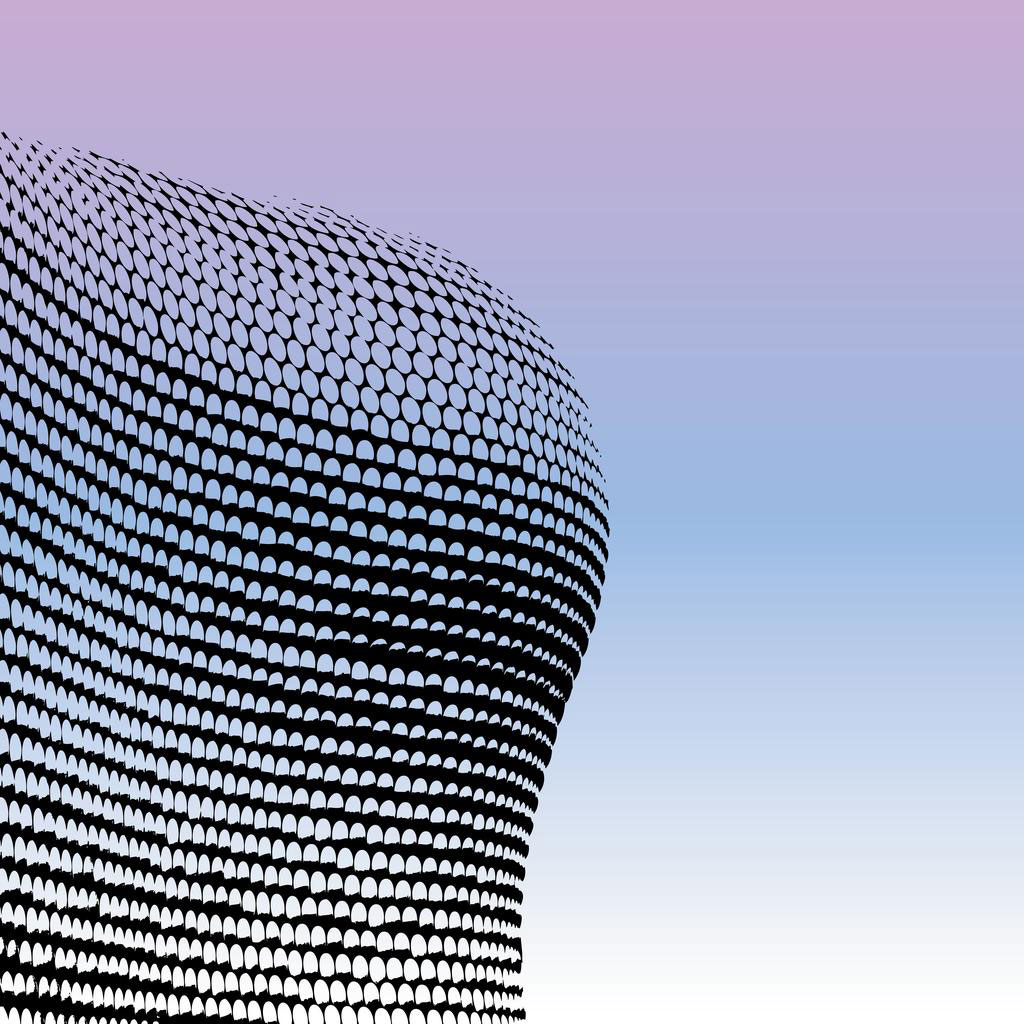 Let’s be really frank here. The countryside smells funny, there is nothing to do, slow broadband and everyone looks at you when you walk into a pub. Don’t get me wrong all of you tweed wearing folk, I like a day in the countryside, having a pint of warm ale and getting a yearly fix of fresh air. But I like driving back better. Making sure the car doors are locked so your car doesn’t get jacked and sitting in a traffic jam is far more thrilling than being stuck behind a flock of cows and shouting at a farmer.

Us townies like to keep our box fresh sneakers clean. We like being able to walk to a bar and not have to drink drive home because Uber exists. We like coffee shops, museums, cinemas, restaurants and people. I couldn’t bear not seeing a human being for a day and being woken by the deafening sound of tweeting birds.

Birmingham is home and that is how it will stay for me.

There are new homes, new jobs, new business, new shops, new people and a new vibe about Brum. Birmingham is rapidly throwing off its reputation for desolate postwar urban ugliness. A recent report states that it has more start-ups than any other regional city in Britain, and attracts more foreign direct investment projects than any other English region. That isn’t happening in Sticksville-upon-Avon.

Birmingham has more Ofsted outstanding schools per pupil than any other regional city and more restaurants with Michelin stars than anywhere outside London. Far from being a concrete jungle, there are 8,000 acres of open spaces, and Birmingham recently took 53rd spot in the Mercer Quality of Living rankings, beating Rome, Hong Kong and Philadelphia.

All of this is good news for the hundreds of HSBC employees who will be relocating here over the next two years as the bank moves its headquarters to the Midlands. Then there is the 1,500 Deutsche Bank staff and, of course, the army of engineers and experts working on the new High Speed 2. Birmingham is also attracting other international companies, such as the American architecture giant Gensler, and the law firm Hogan Lovells.

Birmingham has been buzzing for a while and regeneration has been the buzz word since the replacement of the old Bullring shopping centre with a swanky mall complete with a Selfridges. Birmingham Airport has been expanded and the developer Argent is behind plans to redevelop Paradise Circus precinct with three interlinked public squares lined with 1.8 million sq ft of hotels, offices and shops. Construction work will begin this year. Near by, in Digbeth, work on a 30-storey tower, the tallest in the city, is also due to start this year. The tower of 125 apartments, offices and shops is part of a £200 million project, called the Beorma Quarter, backed by a Kuwaiti developer.

As regeneration began, housebuilders moved in, creating fashionable quarters — the Convention Quarter, west of New Street station and the Jewellery Quarter, to the northwest of the station. The city centre is maturing. Many of the earliest developments were aimed at investors but developers are wooing downsizers and first-time buyers, who are changing the area’s demographic.

Thanks to The Times for inspiring this article. 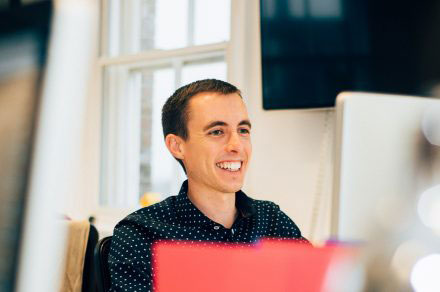